Robert Fry, Chief Economist of Robert Fry Economics LLC, will discuss his outlook for the global economy, with emphasis on the United States and on what leading indicators are telling us about the near-term risks of a U.S. recession. Among the topics covered will be Gross Domestic Product, industrial production, labor markets, housing starts, motor vehicle sales, inflation, and interest rates.

Until retiring in 2015, Robert was Senior Economist at DuPont, where he analyzed the global economy and its impact on DuPont, published a monthly newsletter sent to thousands of DuPont employees and customers, and made more than 800 speeches on the economic outlook to DuPont senior management, business teams, customers, and trade associations.

While at DuPont, Robert and his colleague Bob Shrouds were named among the top economic forecasters by Bloomberg, USA Today, and the Wall Street Journal. In 2005, they won the prestigious Lawrence R. Klein Award for Blue Chip Forecasting Accuracy, making the DuPont Economist’s Office the first three-time winner of the award.

Robert is currently a member of the Consensus Economics, Wall Street Journal and CNBC survey panels.

In 2018, Robert was elected a Fellow of the National Association for Business Economics in recognition of his outstanding service as a professional business economist and his contributions to the field of business economics. He joins an exclusive group that includes four Nobel laureates and the last four Chairs of the Federal Reserve.

Robert has served on the boards of seven non-profit organizations, including the National Association for Business Economics, the nationally recognized Charter School of Wilmington, and the Honors Tutorial College at Ohio University. He would welcome the opportunity to use his board experience and knowledge of the global economy by serving on the Board of Directors of a for-profit company. 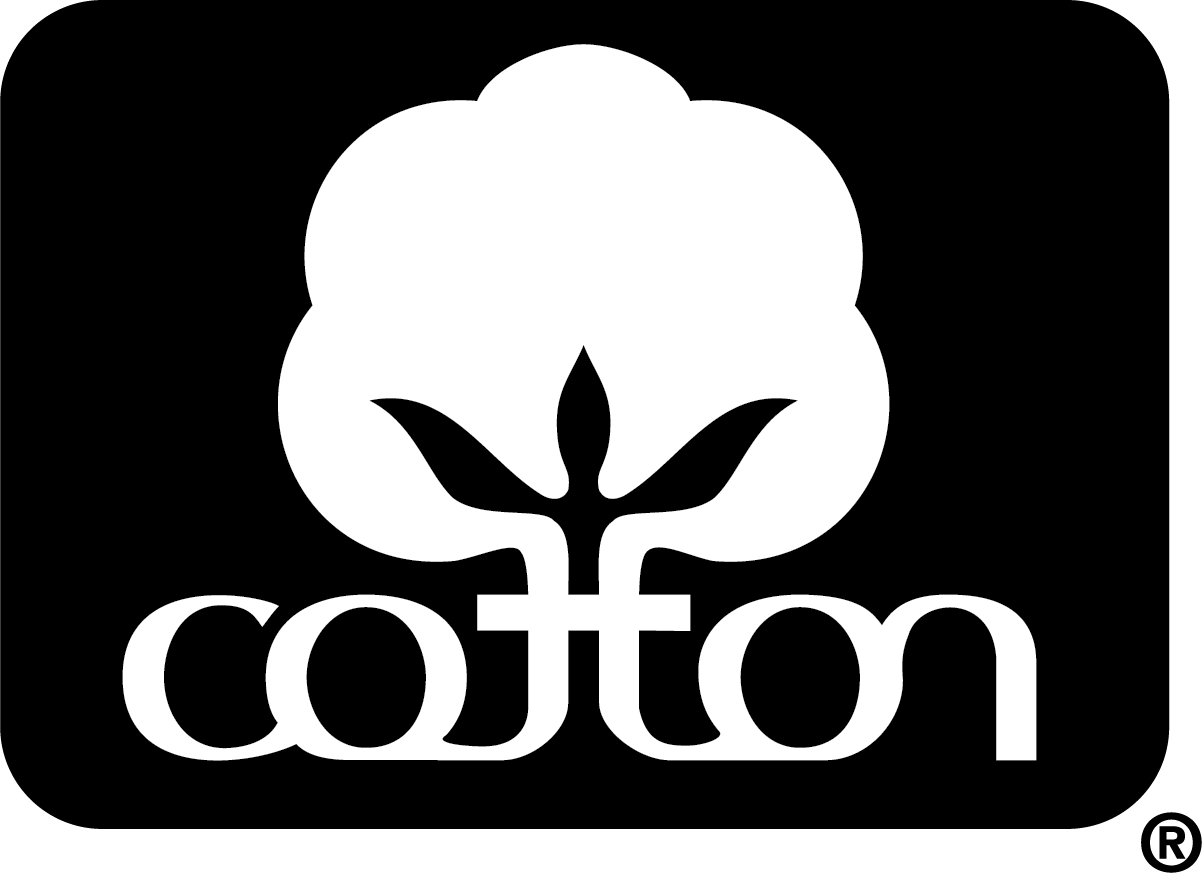 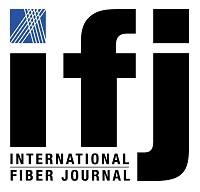 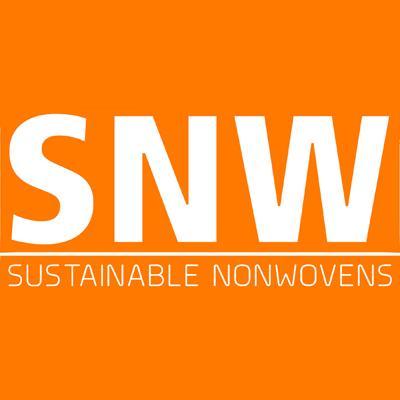